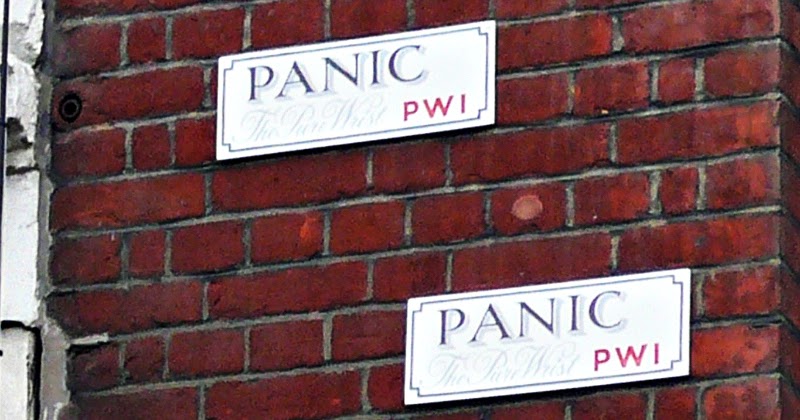 There it ran into a tree at the roadside. Sadly, Jennie sustained multiple injuries and was killed. 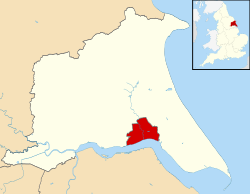 The young driver who pulled out without looking is the defendant, Rosie-Ann Stone. She sat in the dock listening to the prosecution opening today watched by many members of her family in the public gallery.

The jury was told the incident happened on a single carriageway section of the A near the village of Fraisthorpe at about 9. Sisters: Rosie-Ann left and Jennie Stone right.

Rosie-Ann allegedly pulled out of a queue to overtake a truck without looking behind Mr Sharp said it happened on an exceptionally straight section of the road known as a good place to overtake speed-restricted lorries. The prosecutor said the two sisters were travelling on the road in separate cars 'because Jennie had recently moved to Skipsea and Rosie-Ann had been helping her there'. Mr Sharp said: 'The defendant, dating în hull uk simply, had not looked behind her before she began her manoeuvre.

If she had, she would have seen that the blue Peugeot being driven by her sister Jennie had also pulled out and had started an overtaking manoeuvre of her own. He said the defendant told police that she 'had pulled out to overtake, into the path of her sister'.

Mr Sharp said that in police interviews, Rosie-Ann 'admitted she did not check over her shoulder before pulling out and had not adjusted her door mirrors ever since she bought her car a month before. 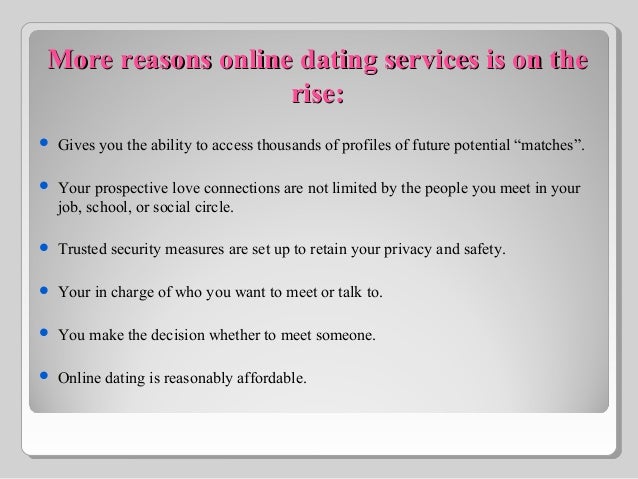 The Peugeot and the Astra then collided. I could not see exactly which part of the cars struck. It went in front of the lorry then tried to straighten up and lost control and skidded. 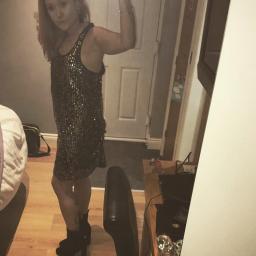 I stopped immediately and called an ambulance from my phone. I went back to the scene and gave assistance. It all happened extremely quickly. Share or comment on this article: Woman 'killed her sister when she drove into her car while overtaking in tragic coincidence'. 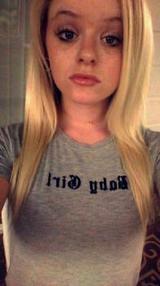 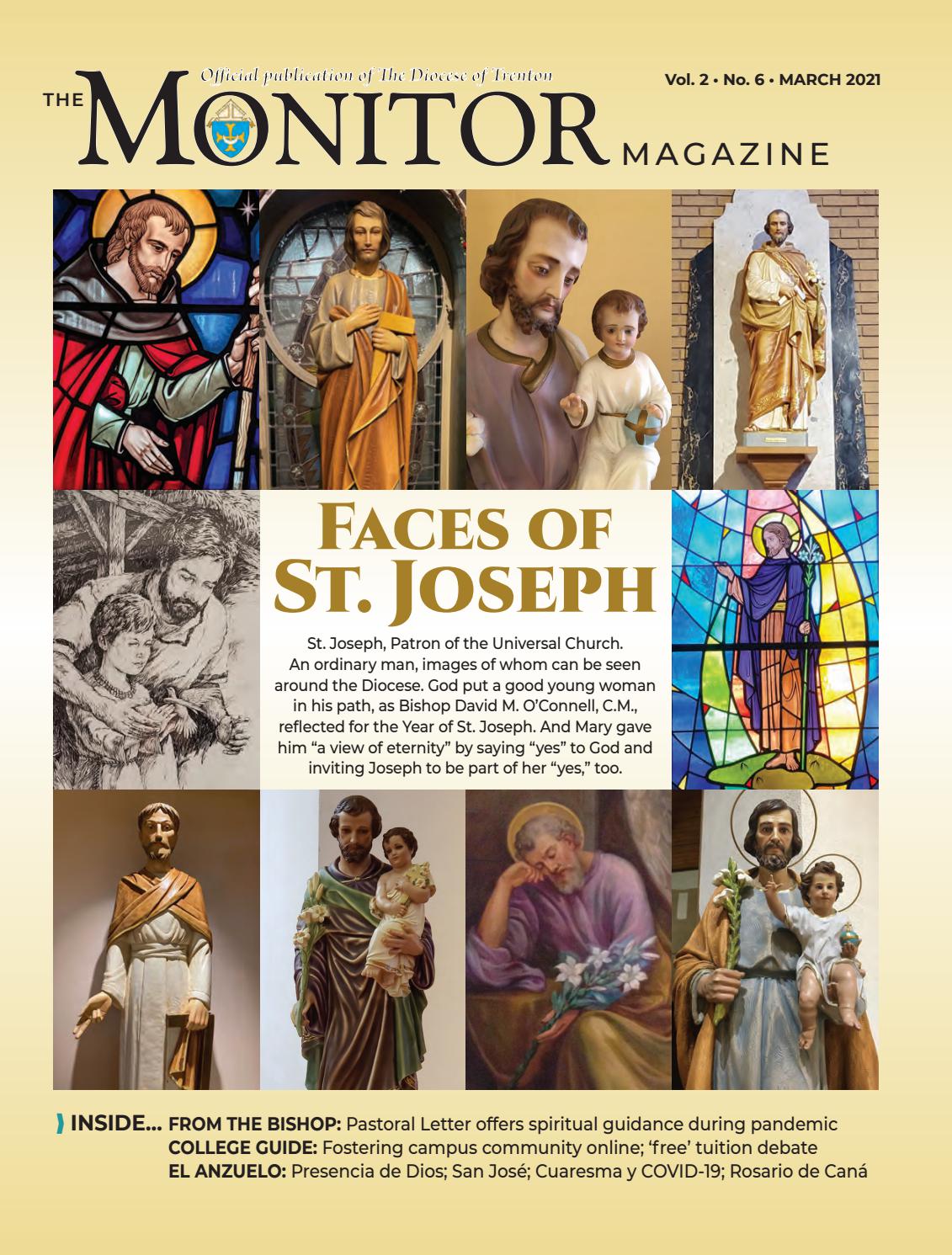 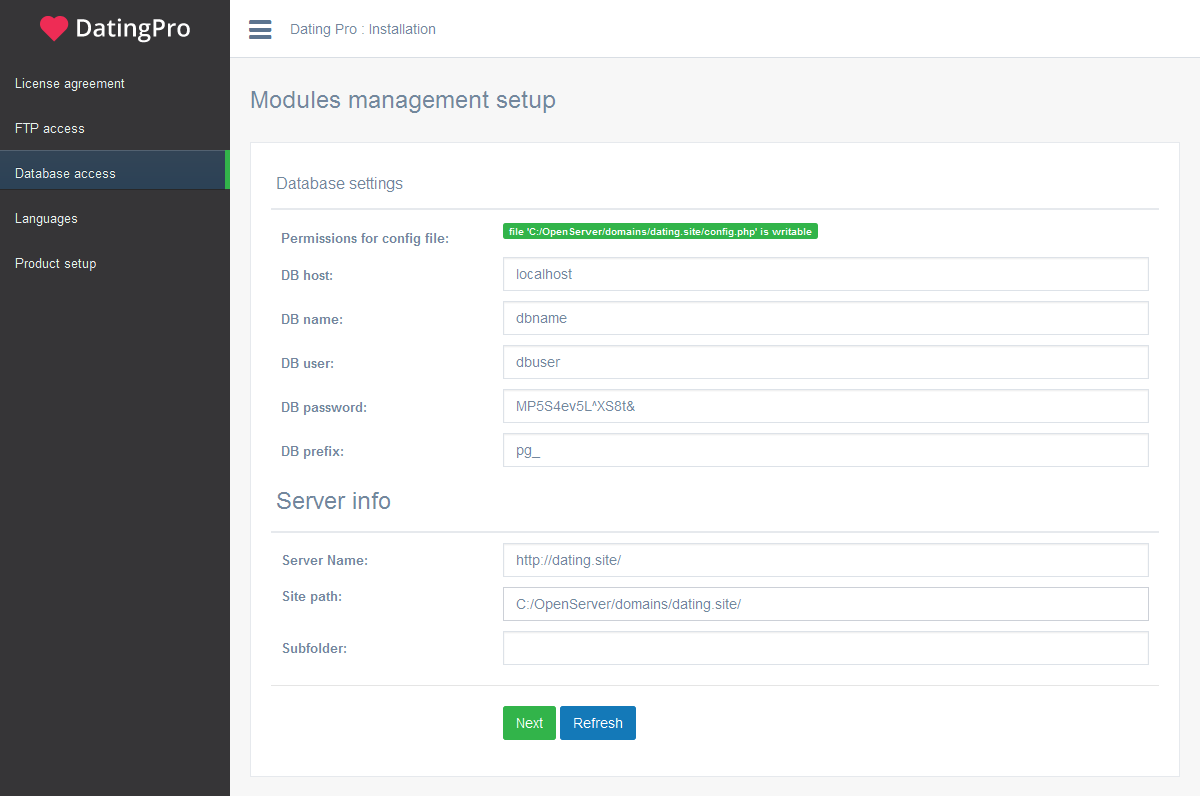 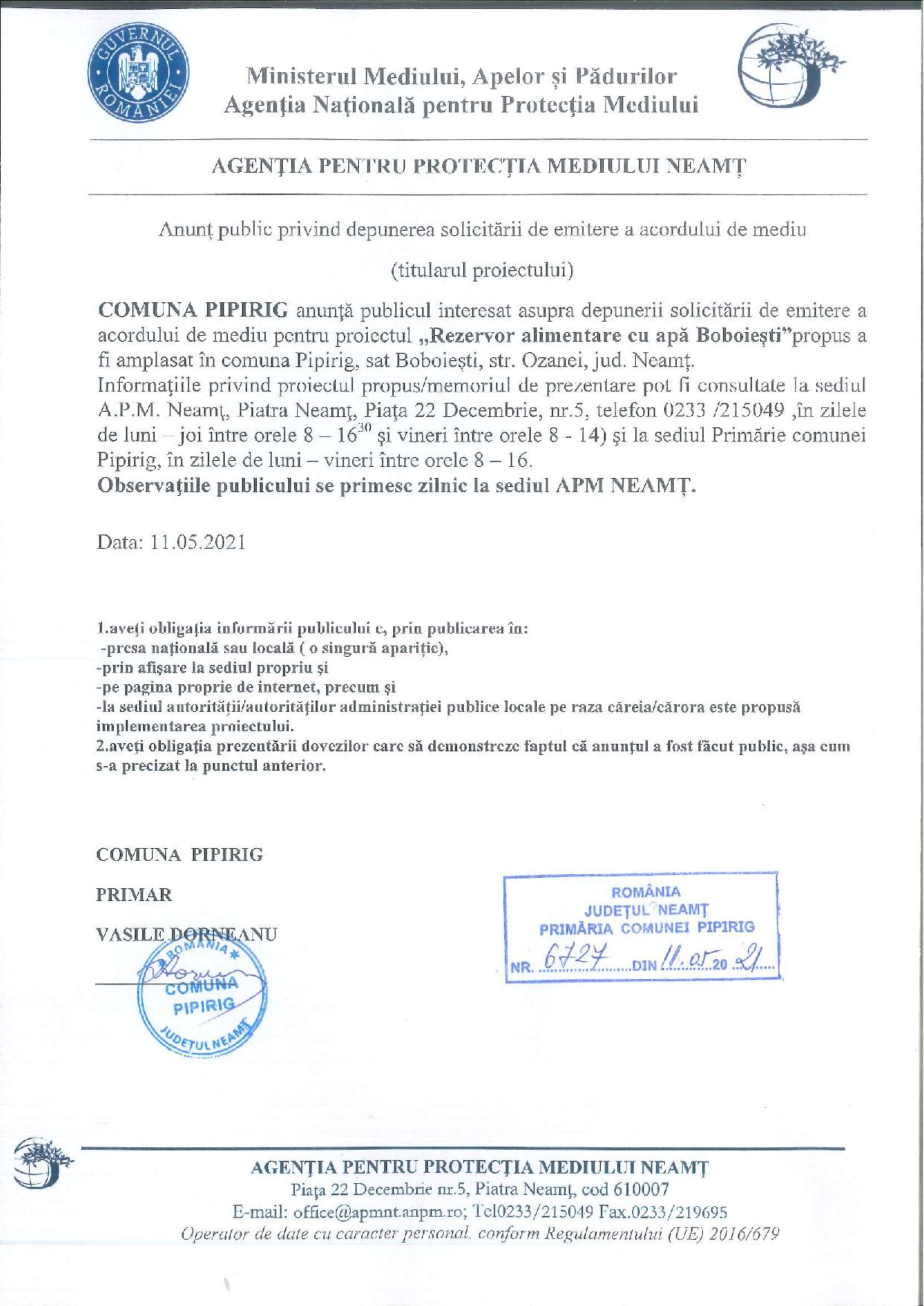 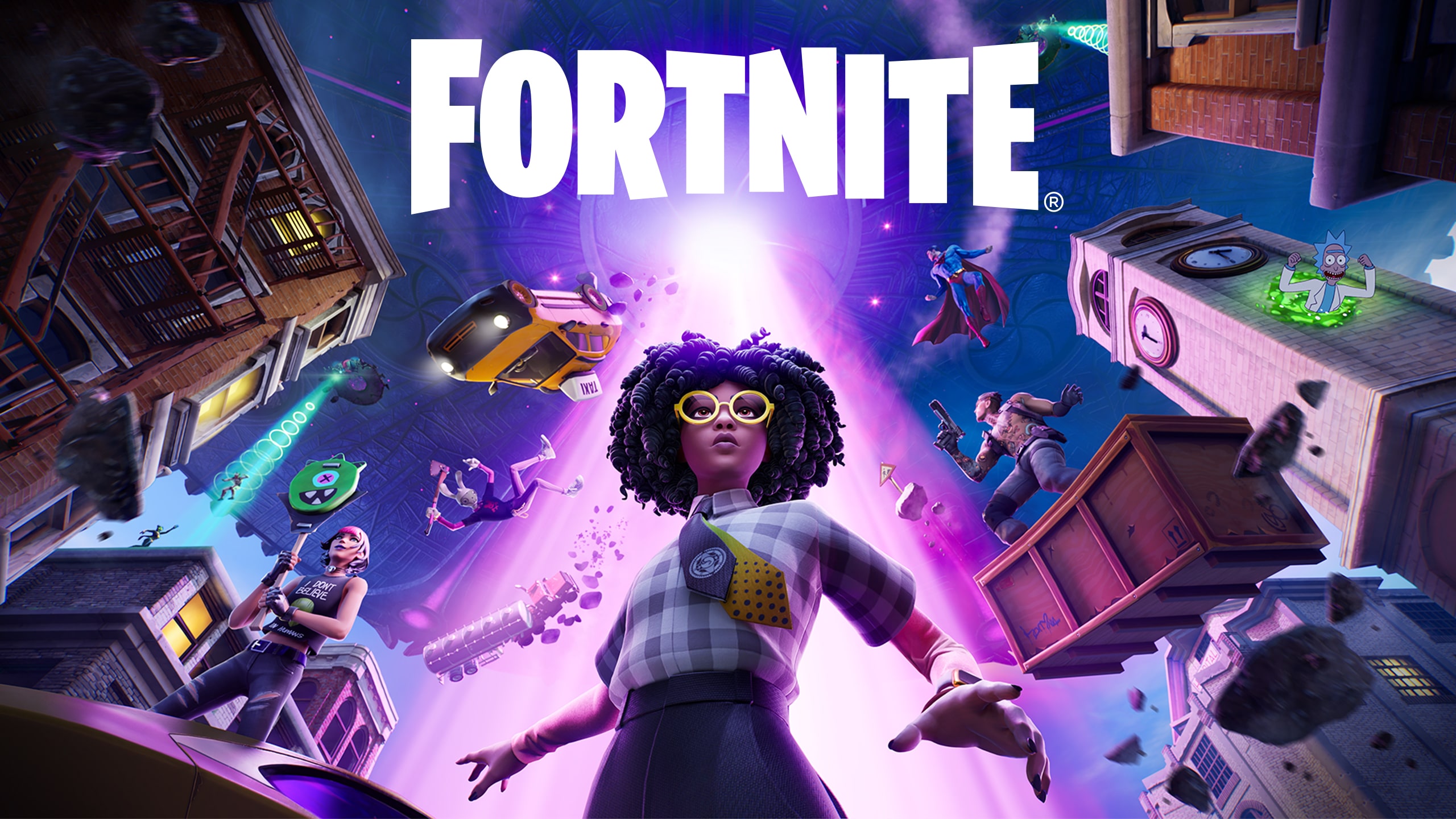 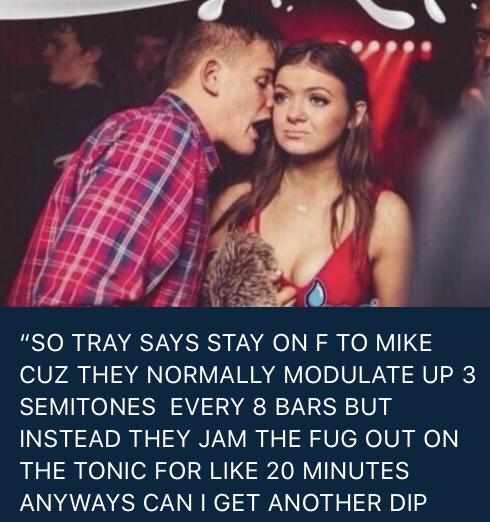 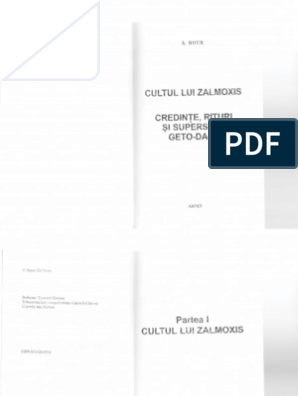 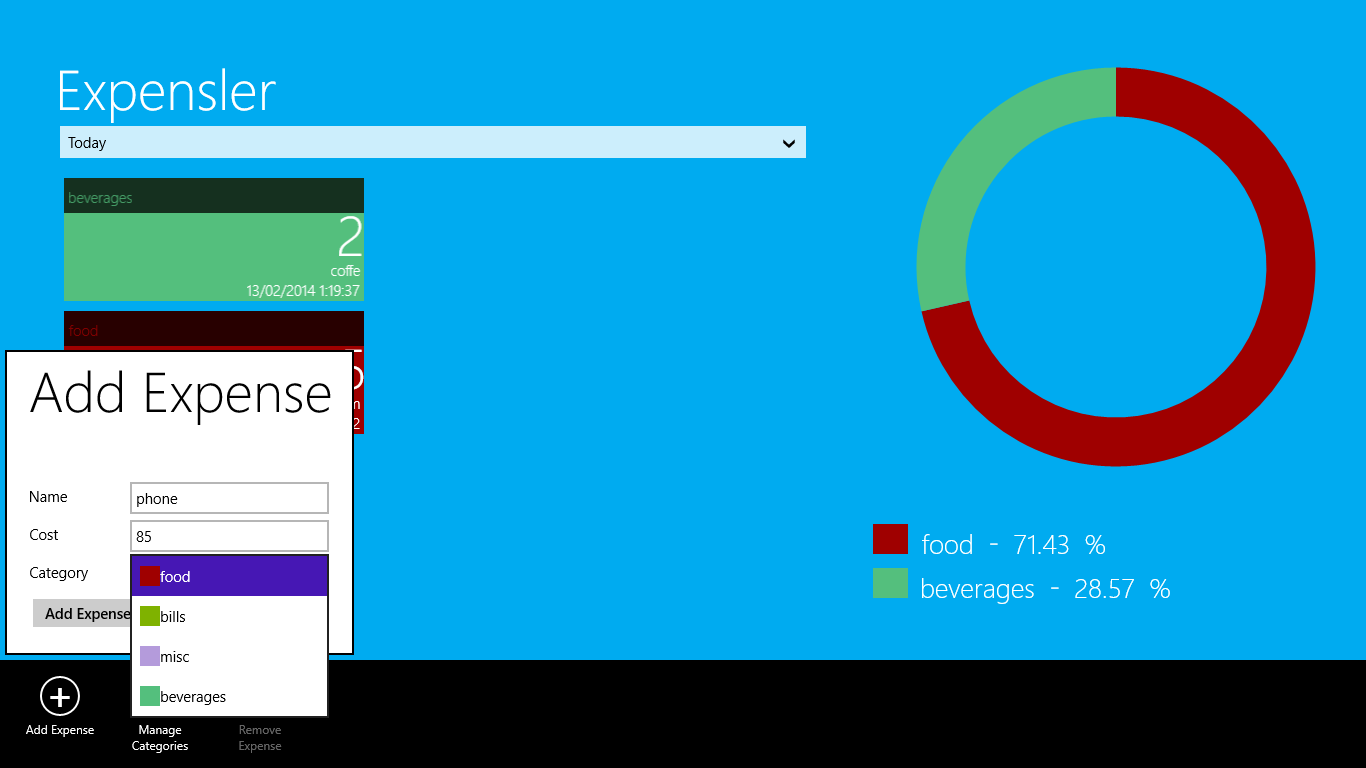 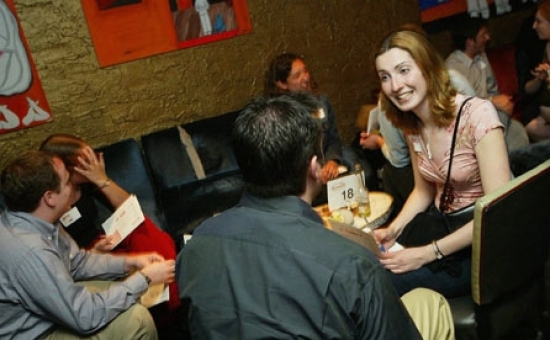